Description of TRAPPED: A VR Detective Story Solve the murder of a victim of sex trafficking in virtual reality. Lisa was 13 when she met a boy online. She started sneaking out with him until he convinced her to start prostituting herself. A year later, she goes on a "date" with a John, who murders her. You are the detective that takes the call, processes the scene, attempts to assemble the clues to catch the John, and eventually her pimp. Players are shown how many people are pulled into the sex trafficking industry as well as how people can become survivors. This is CHAPTER ONE of a three chapter story. Look for Chapter Two's release soon. PARENTS: While the topic of the game is sex trafficking, there is no sex or nudity in the game. There are references to sex, prostitution, and murder, presented as part of the fictional narrative in an honest, authentic manner based upon conversations with prosecutors, survivors, and survivor counselors.Need help?National Human Trafficking Resource CenterUnited States: 1 (888) 373-7888SMS: 233733 (Text “HELP” or “INFO”)Hours: 24 hours, 7 days a weekhttps://humantraffickinghotline.org/ 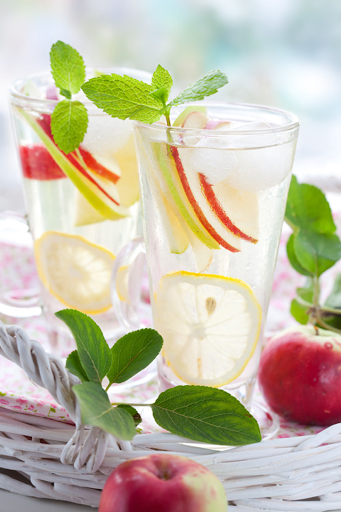 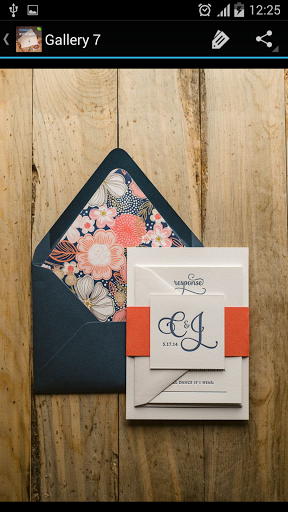